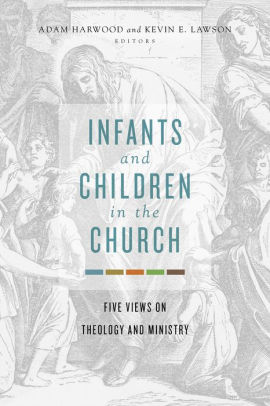 Our world is increasingly hostile, not only to Christianity but, to any notion of transcendence whatsoever. In such a climate, we are constantly tempted to pursue unity by glossing over precise definitions and dogmatic framework. Joint statements are easier to achieve unencumbered by precision. That is why sub-par ecumenism is typically driven by pragmatism and lubricated by equivocation.

Such is not the case with the “Five Views on Theology and Ministry” series. The format of this work allows each contributor an extended forum to develop and defend his particular theology. The result is a refreshingly candid discussion that goes far beneath the surface.

Answers given by the various authors reveal the fundamental differences between the systems represented. The biggest surprise to this reviewer was the amount of space devoted to the doctrine of Scripture and Church authority. On the one hand, the respective declarations from each denomination were just what one would expect. On the other hand, some authors—the Orthodox and Baptist in particular—struggled to live up to their own principles.

Dr. David Scaer’s chapter was solidly Scriptural and profoundly simple. Lutheran readers will not be disappointed. It seemed to be the only chapter that remained consistent with Scripture both on the doctrine of original sin and on the doctrine of faith. Other chapters revealed numerous instances of qualifying sola Scriptura by human reason. Interesting, as well, were the many intrusions of human will into the doctrines of sin, faith, and salvation.

Despite its title and scope being limited to children and infants, this book offers a comprehensive view of five doctrinal systems. It could easily serve as the sole text for an entire course exploring the differences between the five denominations represented.