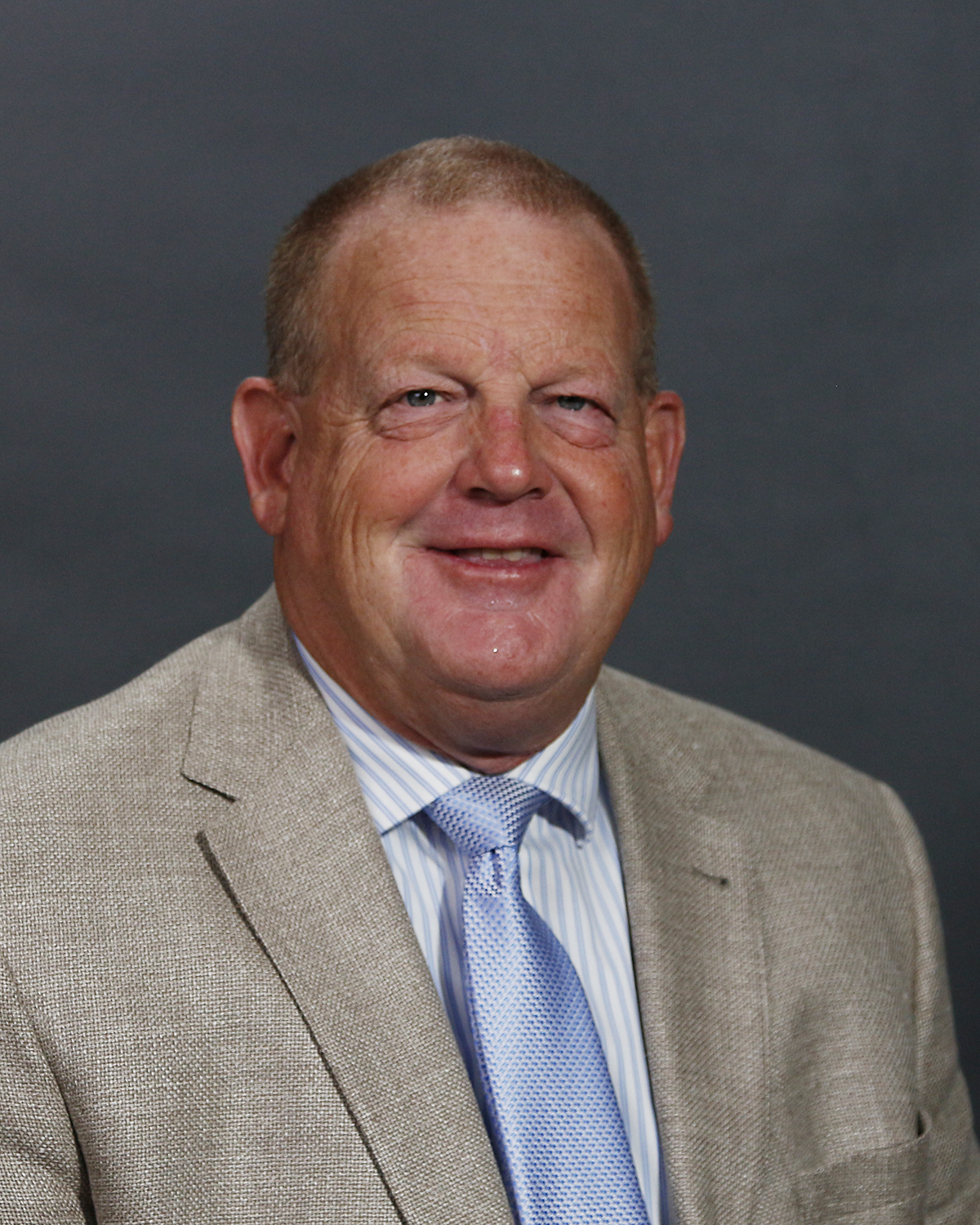 Lance Hoffman joined the Advancement staff of Concordia Theological Seminary, Fort Wayne (CTSFW) in July 2016.  His primary duty as an Advancement officer is to visit active and prospective donors as well as congregations of The Lutheran Church—Missouri Synod (LCMS) for the purpose of raising financial support to fulfill the mission of the Seminary. Prior to being called to the Seminary, Hoffman was called to serve as a teacher and coach at Concordia Lutheran High School (CLHS), Fort Wayne, for 26 years. While a student (Class of 1986), he was a stand-out athlete and was inducted into the CLHS Athletic Hall of Fame in 2015. Hoffman is a graduate of Concordia University Wisconsin (CUW) in 1990, earning a B.A. in education. He completed an M.S. from Indiana University in 2000. He played football while at CUW, twice being named to the N.A.I.A. All-American Team. He was inducted into the CUW Athletic Hall of Fame in 2002. He and his wife, Linda (also a CUW graduate), have three adult children: Luke, Logan, and his wife Hannah, and Levi. They are members of Zion Lutheran Church in Corunna, Indiana.