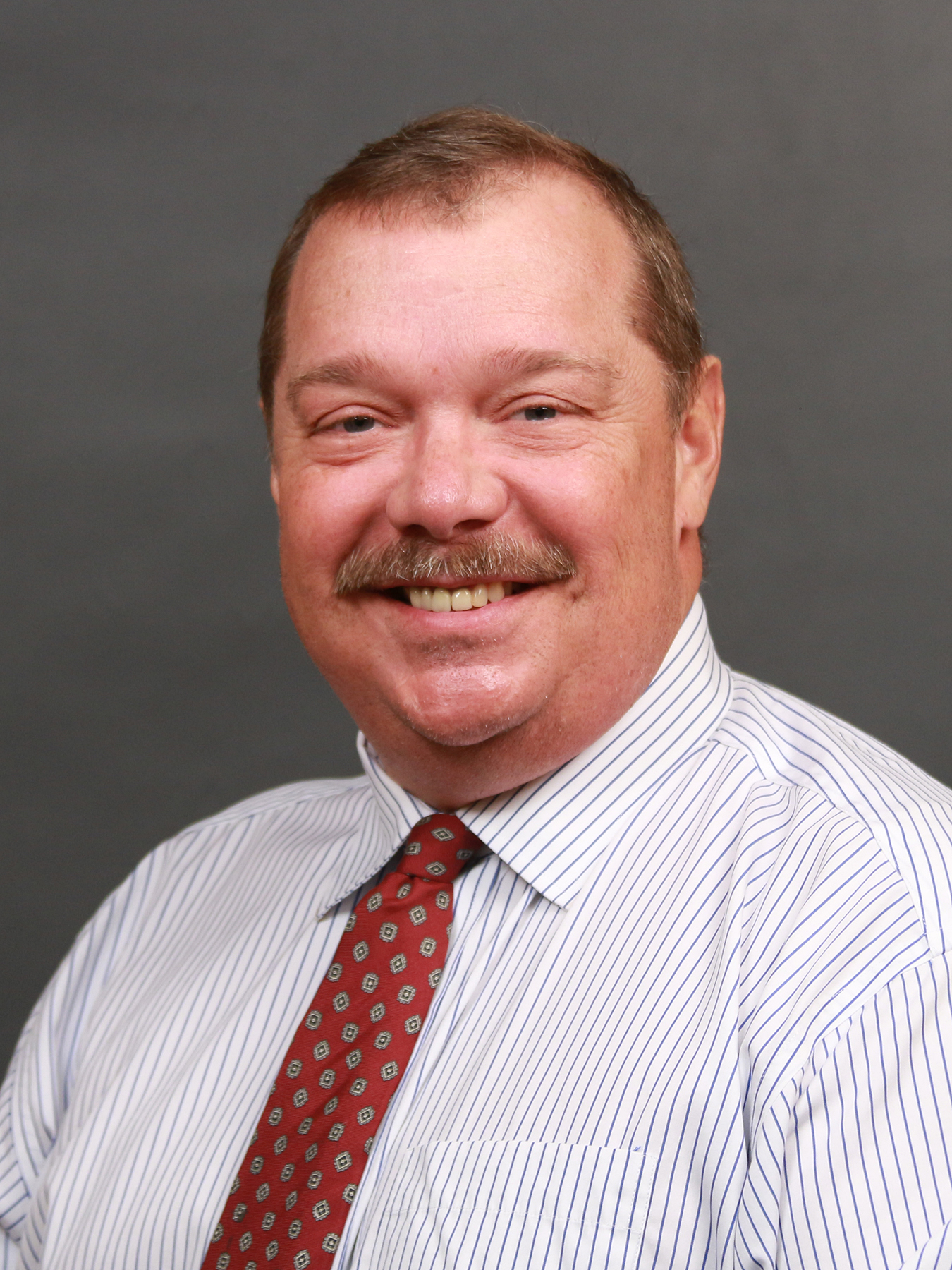 The Rev. Larry Wright joined the Concordia Theological Seminary (CTSFW), Fort Wayne, Advancement staff in November 2014. As an Advancement officer, his primary responsibilities are to call on active and prospective donors, build relationships, and request continued financial support for the Seminary. He also calls on congregations of The Lutheran Church—Missouri Synod (LCMS) to encourage their direct support, sometimes by way of a Seminary Sunday. Prior to being called to the Seminary, Wright served as pastor of Our Savior Lutheran Church in Midland, Michigan. Before attending the Seminary, he worked for 22 years as a construction manager and licensed professional engineer, starting as a project engineer and ending as the vice president of Industrial Projects. He is a graduate of the University of Cincinnati, B.S. Architectural Engineering; Wright State University, M.B.A. He is a 2007 graduate of CTSFW. He and his wife, Pamela, have three grown children, Elizabeth, Alicia and Alexander.