A History of Evangelism in North America

A History of Evangelism in North America 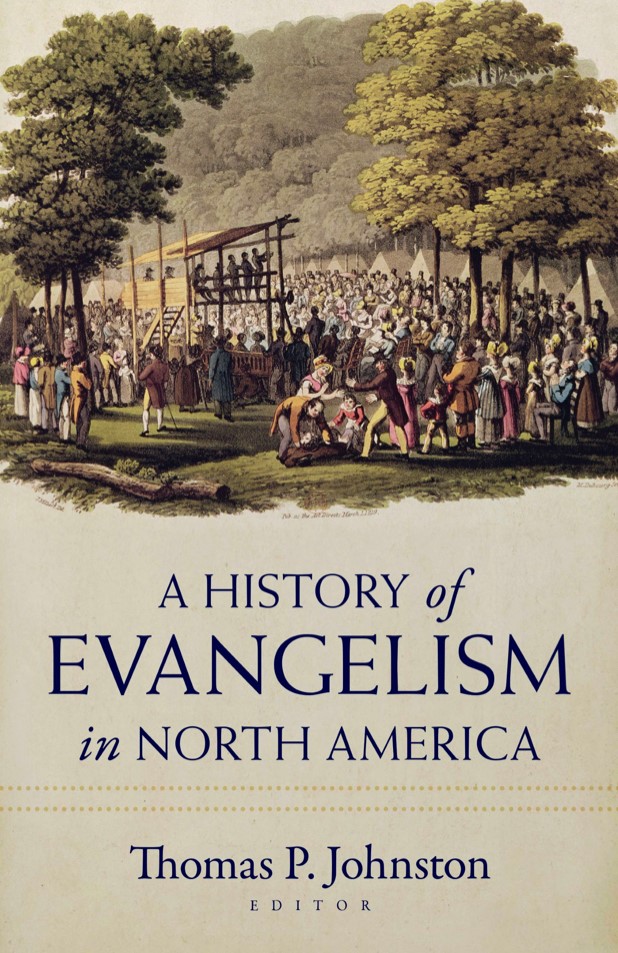 These are histories, not a history. The scope of this volume of essays by various Southern Baptist professors of evangelism is the entirety of America’s history, not Canada’s or Mexico’s, so titles can be misleading. Why would a Lutheran read a book so deeply Southern Baptist that “your Cooperative Program dollars” are referenced in the editor’s acknowledgments? A Lutheran should read this book to understand, without spite or prejudgment, the history and nature of American religion, which is more intimately tied to frontier religion, radio preaching, and the influence of the Jesus Movement (all covered here in some measure) than it is to the forms of church life native to confessional Lutheranism.

You will find here some strange and fascinating connections, such as the role of the radio preaching of Donald Grey Barnhouse in converting D. James Kennedy, who first heard the question, “Suppose you were to die today and stand before God . . . what would you say?” on his radio and was brought to his knees by that question before it became a famous part of Evangelism Explosion, or the linkage between Henrietta Mears’s Sunday School in Hollywood, California with Dawson Trotman, the founder of Navigators, and Billy Graham. You will find clear coverage of things of foundational importance to American Christianity, such as Jonathan Edwards’s method of revival and Donald McGavran’s definition of “church growth,” by which he meant evangelism, not simply numerical increase in congregations. Many of the leading figures of the history of evangelism are unknown to Lutherans or, when known, are caricatured by Lutherans. Reading these essays will restore some fullness to our ideas and some complexity to our understandings.

These histories cover almost nothing between the antebellum period and the run-up to World War I, the only exception being J. Wilbur Chapman, the mentor of Billy Sunday. Dwight Lyman Moody is not here, nor would one learn anything about revival-like American institutions such as the Chautauqua or the beginnings of radio preaching. Walter A. Maier’s absence is conspicuous but unsurprising. The unevenness of coverage leaves a gap between the revivals of the early nineteenth century and the evangelists and evangelistic methods of the later twentieth century. That lacuna is enormous, and one wishes someone had filled it in a little more. In addition, some essays are pedestrian or devotional in tone—Protestant hagiographies. Most essays, however, are thorough, interesting, and well-written, especially the ones on the leading figures of the latter twentieth century.

Even something as apparently esoteric as a survey of Southern Baptist evangelistic literature displays the constant demand for denominationally specific versions of things available outside denominations—Southern Baptist versions of Evangelism Explosion, for example, were produced at the height of Kennedy’s project. Is this true also in our circles? That history remains to be written, perhaps, but the connections between the history of American Lutherans and the history of American evangelism and evangelistic preaching may well be numerous, strange, and fascinating.