Lutherans in America: A New History

Lutherans in America: A New History 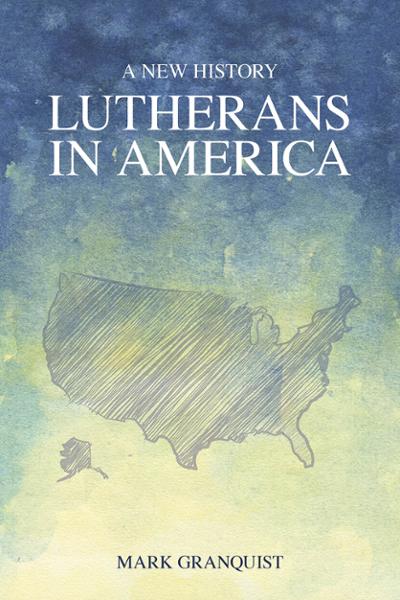 However, this is not a failure. A general history such as this must make sense of the myriad of synods, ministeriums, denominations, mergers, educational insti­tutions, and the like, which defined Lutheran life. This alphabet soup of American Lutheranism can be intimidating to anyone seeking to understand how European Lutherans made their way in the new world. Granquist methodically and patiently rolls out the story and provides a very helpful glossary of abbreviations and acronyms, as well three graphs which function as a family tree of Lutheran synods in this country. The best acronym in the book is the TCFTS-OTCAOOM which was a committee involved in restructuring the LCA in the early 1970s (306). In the middle of the twentieth century, Lutherans became exceedingly fond of burdensome structures and organizations and this lengthy acronym is a prime example of the obscurity and dangers involved in building such bureaucracy. While individual and social history is not the focus of the volume, Granquist is able to weave such stories into his larger narrative. The twelve chapters of his book are each followed by an excursus which gives details on lesser known but illustrative people and events and movements such as Hispanic Lutheranism and the relationship of American Lutherans to revivalism.

Inevitably, when reading a book such as this, one looks for his own synod or immigrant group. LCMS pastors might be disappointed there is not more here detailing the Lutheran Church—Missouri Synod’s own particular history and role in American Lutheranism. Granquist seems to devote more space than needed to Norwegian and Swedish experiences. Yet, such quibbles are perhaps unavoidable in a book such as this.